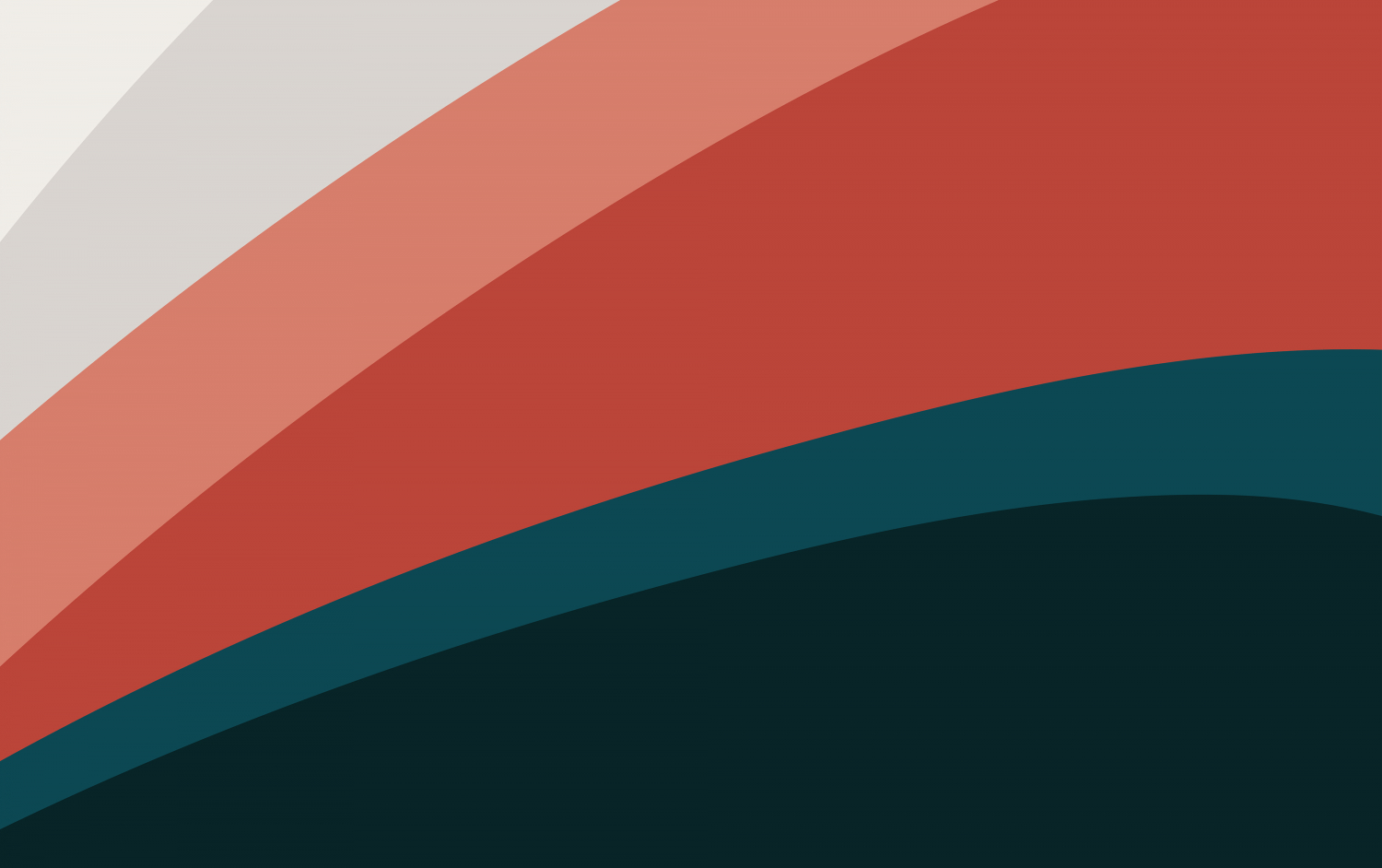 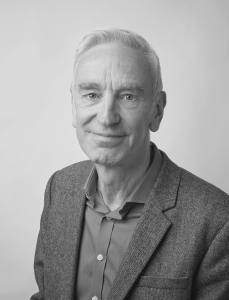 Jon Sheaff is a Chartered Landscape Architect and landscape manager with over 25 years’ experience of developing and delivering complex projects for public, private and third sector clients. Jon brings considerable experience of designing and managing significant public-sector assets, of developing strategy for the delivery of public open space services and of adapting service delivery to new approaches to funding and governance.

Jon has a broader commitment to conserving the heritage value of public open space and to sustaining the importance of good quality public realm for cities and for communities. Jon has expressed this commitment through his memberships of the Heritage Lottery Fund Committee for London and of the Design Council CABE Built Environment Panel.

Prior to establishing his own practice, Jon ran Southwark Council’s Parks and Open Spaces service from 2001 to 2009, implementing a £25 million investment programme for parks that delivered the restoration of Dulwich, Peckham Rye and Southwark parks and led to the creation of new parks at Burgess Park and Potters Field Park. Jon also worked with the Football Foundation, the LTA and Sport England to develop significant new sports facilities at Burgess Park and Southwark Park. Under Jon’s leadership, the authority acquired nine Green Flag awards.

Jon established his own consultancy in 2011 and has continued to deliver parks strategy and public realm design projects over the past nine years. Jon has established strong working relationships with clients and stakeholders in the course of developing a number of significant projects including Greenwich Park Revealed (for the Royal Parks), the restoration of Hainault Ancient Forest (for Vision Redbridge) and Great Linford Manor Park (for Milton Keynes Parks Trust).  Under Jon’s leadership, JSA has explored the value of benefits flowing from green infrastructure assets, expressing this exploratory work in award-winning natural capital accounting projects for the London Boroughs of Barnet and Barking and Dagenham. 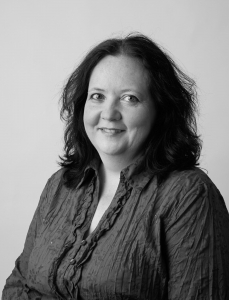 Rhona is a Chartered landscape architect who has worked professionally in both private and public sectors over 25 years.

Her considerable experience includes working collaboratively with design teams and contractors on large scale projects, as well as managing smaller schemes as lead designer. Since joining Jon Sheaff and Associates earlier in 2017, Rhona has been working on the design development of Silkstream Valley Parks, project managing the feasibility and masterplanning study for Copthall and Mill Hill Open Spaces in Barnet, overseeing the contract management for a new adult day care centre in Hackney and the landscape works for a new sports pavilion in Hackney Marshes. Rhona has been a part of the senior management team in several practices and previously at Whitelaw Turkington she was responsible for IT and HR for the practice.

As lead designer on projects, Rhona oversees scheduling and resourcing, liaising with the project team members, taking the lead on scheme design and the daily point of contact at Jon Sheaff and Associates. Her responsibilities include reviewing every stage of a project, from concept to completion, maintaining close contact with the client and design teams to ensure optimum standards of service while creating designs which are inspiring and meticulously executed. Rhona particularly enjoys being part of a successful and productive team, and equally comfortable working on own initiative. Passionate about sustainability, with a strong sense of ecological awareness and aesthetic sensitivity. Rhona enjoys creating spatial solutions that can enhance the quality of the urban environment as well as exceeding the client’s expectations. 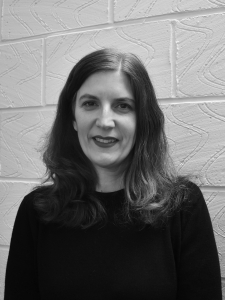 Simone is a Chartered landscape architect with over 13 years’ experience of working in UK practices on public realm designs, redesigns and regeneration schemes. Having graduated from Technische Universitaet Berlin, she has a broad background in landscape architecture and planning. Her most recent work has been in the context of parks, high streets, public squares, transport schemes and residential, among others. She has been a Chartered Member of the Landscape Institute since 2013.

She has held a number of senior positions in previous workplaces, among others at Burns + Nice, where her responsibilities included the site supervision and contract management (paving) during the implementation stage of Leicester Square Redesign project. Simone was also the main point of contact with the client and contractor on projects with The Royal Parks. More recently, she supported Andreas Lechthaler Architecture during the concept and feasibility design stages for The Photography Quarter, a project which merges landscape architecture and exhibition design in the public realm.

Simone trained as a graphic designer previous to her career in landscape architecture and has developed and maintained a keen interest in the visual/aesthetic aspects of her profession, which runs through her work from concept to technical design. She connects with a space through meticulous research and extensive site visits and ensures that the landscape design, which is often developed collaboratively, reflects spatial as well as social and ecological awareness. 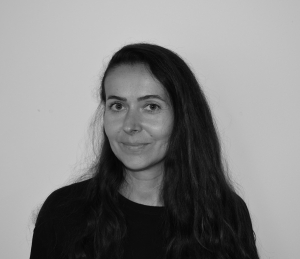 Having previously 5 years work experience between 2007-2013 in Turkey and Australia, she has worked on projects in both design and construction phases. She has experience working in various landscape projects including residential and luxury international hotels in mainly Mediterranean regions.

Nevra joined JSA in June 2021 and is contributing to projects in Victoria Park in Portsmouth. 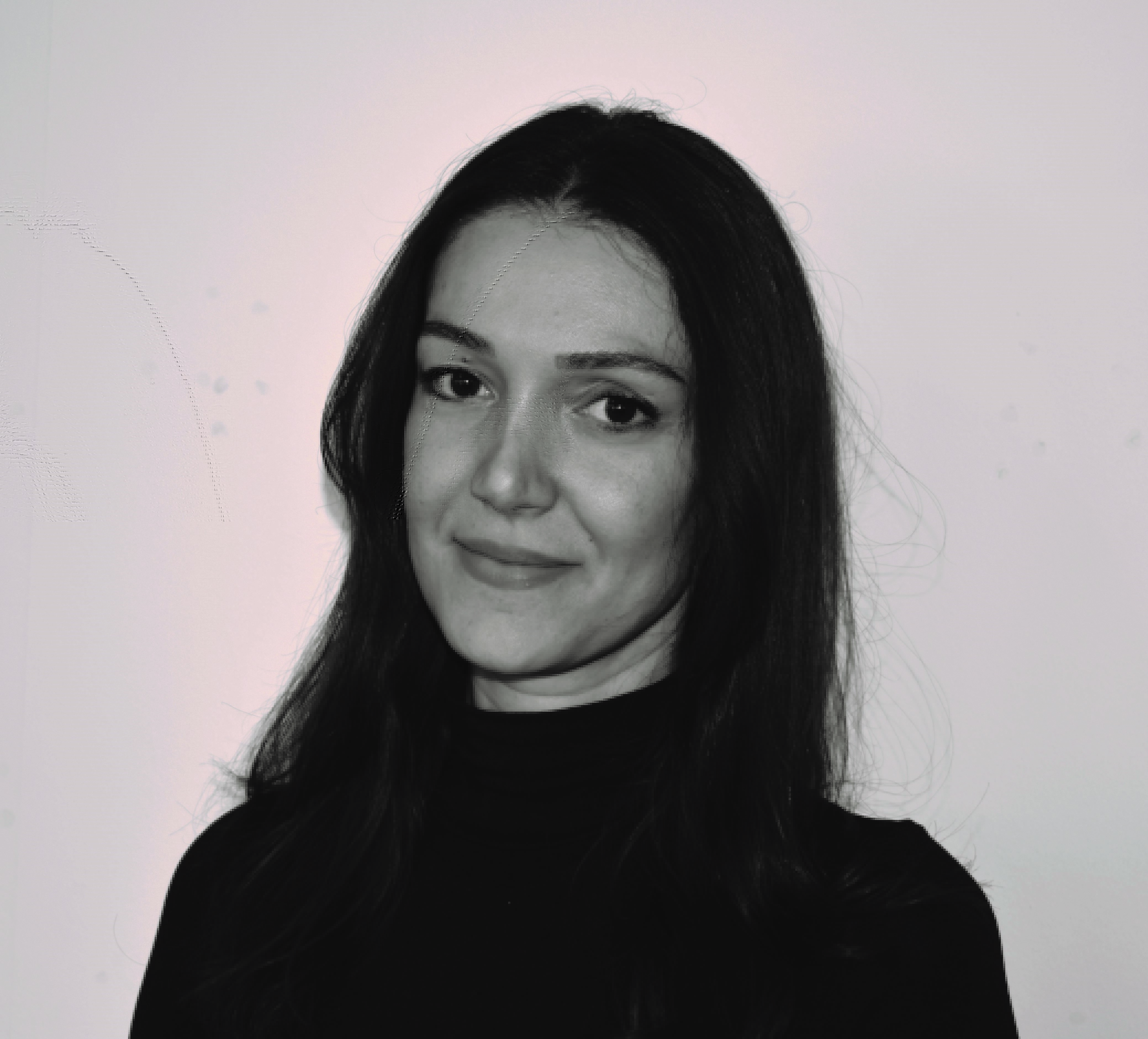 Muge completed her BA in landscape architecture at Ankara University in Turkey 2013. She started working for a landscape company while she was studying for her last year of university.

Sınce she graduated she worked for different landscape companies which work on vertical gardens, boutique landscape gardens and urban design for 8 years. She experienced working in the office as well as coordinating the construction sites. Working in different companies has enabled her to have experience in many fields.

She left her job in the Municipality of Aydın as a Landscape Architect in Turkey before she started her masters degree in London.

She started her MA Professional Master Degree in 2020 at University of East London and still studying for her Thesis.

Muge has been working for JSA since June 2021. 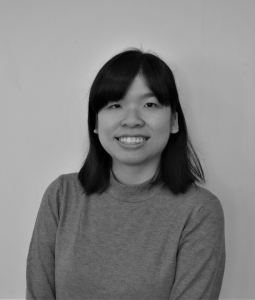 Karen graduated with an MA Professional Landscape Architecture at the University of East London in 2019. She had worked at JSA for three months as Trainee Landscape Architect, while studying for her master’s degree, and mainly assisted in Greenwich Park Revealed.

Karen completed a BA (Hons) in Landscape Architecture at Technological and Higher Education Institute of Hong Kong in 2017. Both technical and professional knowledge in landscape design, and computer graphic skills are well-established. She had worked as an intern at the design practice Designing Hong Kong, for three months. A passion for landscape architecture is developed afterward and aspired to achieve aesthetically sustainable urban and rural environments.

She returned to London to pursue her career development, and joined JSA in September 2020. Currently, she is working on Haringey CNCA Project. 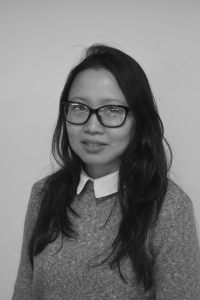 Finished her Bachelor of Science in Accountancy with a Distinction at Southern Luzon Polytechnic University in the Philippines. Working her way up and with the great desire to acquire more knowledge, she studied for a Master of Business Administration at Heriot-Watt University.

Floriza is the practice manager and provides bookkeeping and accounting services for Jon sheaff and Associates.  She has recently become a full member of Association of Accounting Technician and gained designatory letters MAAT. 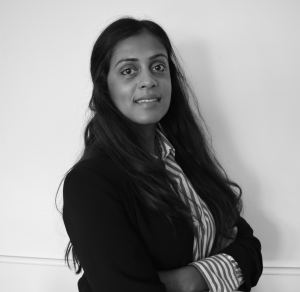 Stephanie completed her BA in Design and MA in Landscape Architecture at RMIT University, Melbourne Australia with 5 years of  professional experience.

Having worked as a Landscape Architect and Project Manager she has contributed to all phases of project life cycles. She has professional experience in a variety of small scale and large scale projects, providing input for parks, wetlands, playgrounds, streetscapes, residential and commercial projects in both the private and public sector.

With a background in local government she values the integration of community involvement, facilitating community consultation events. She has a strong commitment to managing stakeholder and community expectations. Having international experience in Japan, Vietnam and China she values working collaboratively to achieve pragmatic and innovative outcomes for the community.

Stephanie enjoys contributing to the quality of the environment, with a passion in conservation and rehabilitation for wildlife and ecology. She has assisted in bush fire restoration and regeneration planting of native bush land and nature corridors, as well as wildlife and habitat regeneration to support the population growth for endangered species within Australia. 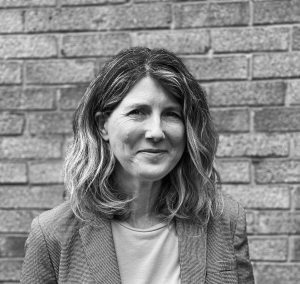 Claudia is a chartered landscape architect with over 13 years’ experience of working in planning, public consultation and design on public realm designs, redesigns and regeneration schemes. Having graduated from Clemson University with a masters in landscape architecture, she then worked in the public sector for seven years and has a broad background in public engagement, landscape architecture and planning. Her most recent work has been in the context of urban design, greenway planning, parks, public squares, residential and mixed use development, among others. She is a Chartered Member of the Landscape Institute.

Claudia received a visual arts diploma before attaining her BSc in Environmental Health, and has a diverse set of career experiences previous to becoming a landscape architect, including being a secondary school biology teacher, environmental health specialist and garden designer. She brings a wealth of life and work experience to every project, including extensive work in public consultation and engagement.

Welcome! This is our dedicated Team. Did we say that we would love to work with you? Don’t be shy, get in touch!

This site uses cookies. By continuing to browse the site, you are agreeing to our use of cookies.

We may request cookies to be set on your device. We use cookies to let us know when you visit our websites, how you interact with us, to enrich your user experience, and to customize your relationship with our website.

Click on the different category headings to find out more. You can also change some of your preferences. Note that blocking some types of cookies may impact your experience on our websites and the services we are able to offer.

These cookies are strictly necessary to provide you with services available through our website and to use some of its features.

Because these cookies are strictly necessary to deliver the website, refuseing them will have impact how our site functions. You always can block or delete cookies by changing your browser settings and force blocking all cookies on this website. But this will always prompt you to accept/refuse cookies when revisiting our site.

We fully respect if you want to refuse cookies but to avoid asking you again and again kindly allow us to store a cookie for that. You are free to opt out any time or opt in for other cookies to get a better experience. If you refuse cookies we will remove all set cookies in our domain.

We provide you with a list of stored cookies on your computer in our domain so you can check what we stored. Due to security reasons we are not able to show or modify cookies from other domains. You can check these in your browser security settings.

We also use different external services like Google Webfonts, Google Maps, and external Video providers. Since these providers may collect personal data like your IP address we allow you to block them here. Please be aware that this might heavily reduce the functionality and appearance of our site. Changes will take effect once you reload the page.